From 18-22 September 2022 the 9th International Beaver Symposium (9IBS) will be held in Brasov, Romania and connect people, ideas and science supporting and enhancing our knowledge of beavers.

The theme of the 9th IBS is:

Beavers and their role in Riparian Forests

DEADLINES AND INFORMATION ABOUT PUBLISHING

Registration is open until 15 of August 2022

Full papers will be published in the Annals of Forest Research and Revista de Silvicultura si Cinegetica. A participant may be first author of one full paper and co-author of another full paper.

It is not compulsory to publish a full paper. Participants may give a talk/present a poster without submitting a full paper. In such cases, only an abstract is required which will be published in the Book of Abstracts. 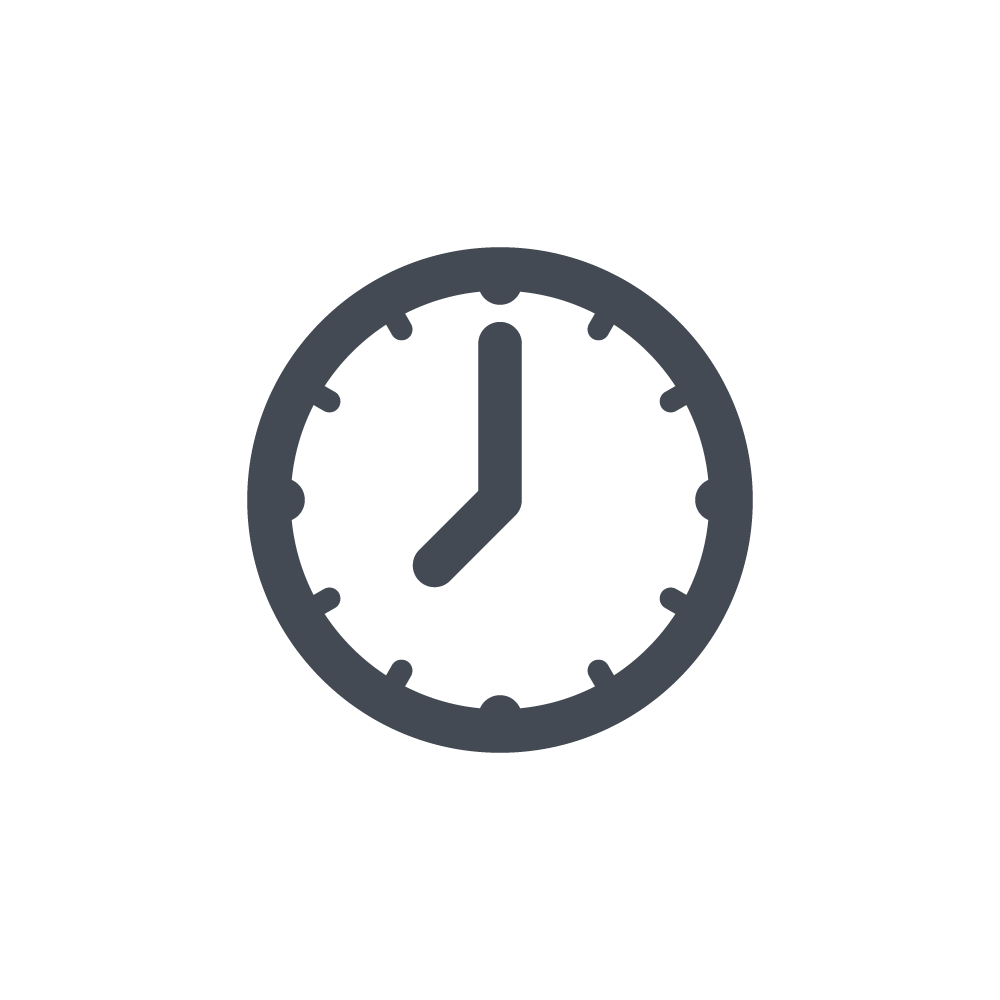 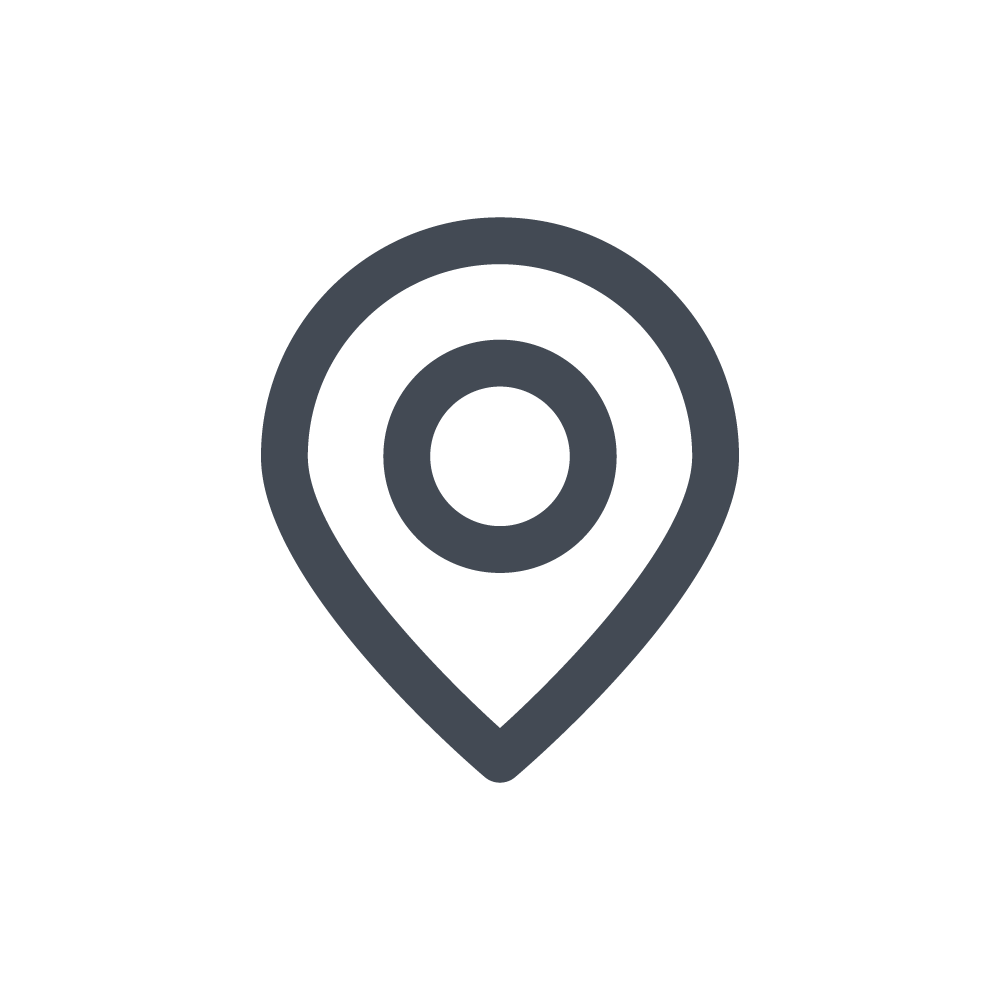 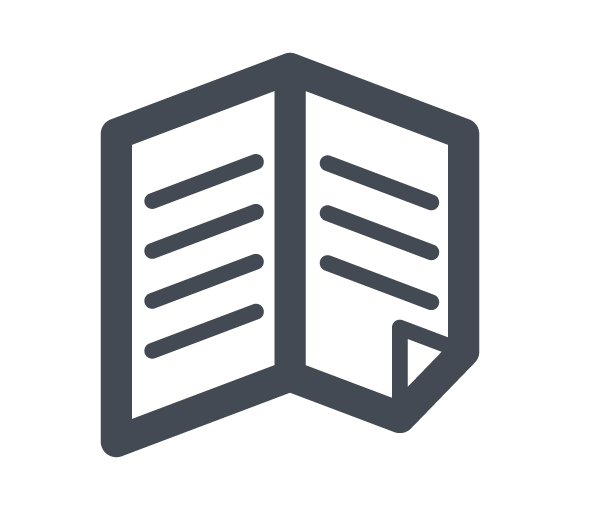 Registration is open until 30 of August 2022 Full papers will be published in the Annals of Forest Research and Revista de Silvicultura si Cinegetica.

The venue of the symposium is close to the city centre of Brasov, a very popular touristic place with a lot of hotels. (more details coming soon)

The municipality of Braşov, Brassó in Hungarian, or Kronstadt in German, meaning "Crown City" (the residence of Brașov County) is located in the heart of Romania, in the curvature of the Carpathian arc and fully benefits from the influence of history.

Located between the great passes of the Carpathians (Bran, Predeal, Oituz, Buzau), Brasov becomes 700 years ago a point of connection between Transylvania, Wallachia and Moldova, as well as w`ith the center of Europe and the Orient and also a strong craft commercial and cultural center. Today, Brasov is one of the main economic, cultural and sports centers of the country, being also an important tourist center and a city of historical monuments such as the Black Church, the bastions of the fortress, the statue of Johannes Honterus, the Council House, Andrei Saguna High School, Scheii Brasov, St. Nicholas Church, the first Romanian school, etc.

The city of Brasov is one of the settlements in Transylvania founded by the Saxons. The fortress is one of the 7 cities inhabited by Transylvanian Saxons, which gave the German name of Transylvania, "Siebenbürgen" (sieben means seven in German language). The city has became a powerful craft center. Consequently, the fortress at the foot of Tâmpa Mountain was built at the urging of Sigismund of Lexemburg in 1395, with the main purpose of protecting the city's inhabitants from Turkish invasion. The defensive walls have been built over time alongside 8 bastions, of which only 3 have survived to date. In addition to the 3 kilometers of walls, which measure the perimeter of the fortress, there were four other towers on the surrounding hills, intended to monitor the roads and delay the attackers. Such a fortification was also the watchtower, on a neighboring hill, in perfect condition even today, which should not be confused with the fortress where the city was.

Brasov is currently a privileged city; between its borders you can enjoy the lofty ridges of Postavaru, Bucegi, Piatra Mare, Tampa Mountains, and one of the most coveted resorts in Romania - Poiana Brasov. The historical monuments and religious buildings found on the streets of Brasov offer you the opportunity for a real time travel./p>

Send us an email to keep in touch

We will be happy to hear from you.